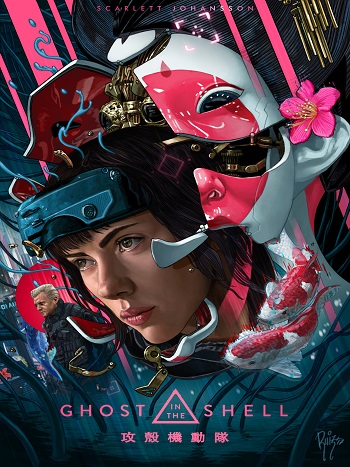 Born in Granada (Spain). After working as a graphic designer for a while, he obtained a degree in Illustration at the School of Art of Granada. There, thanks to a classmate he discovered that he wanted to work in comics. He started working as a cover artist in the comic book industry in 2013.

Although most of his work is for comics, he has also developed art for all kind of projects such as albums covers, books, magazines and film posters. He does brilliant pencil work as well as digital art.

We use cookies to ensure that our website runs as smoothly as possible. If you continue to use the website, we assume that you agree with this.Ok